How to Get the Best of a Stay at the Langham, London’s First Grand Luxury Hotel 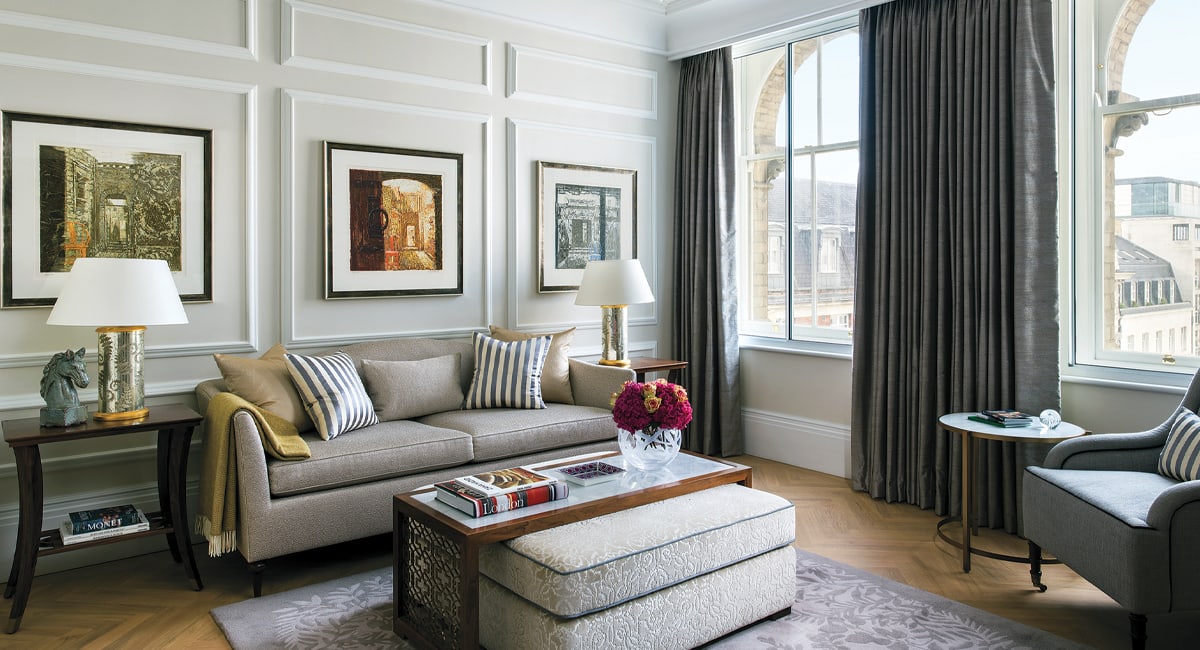 When it opened in 1865 off bustling Regent Street, The Langham became London’s first grand luxury hotel. Over the following century and a half, it has welcomed numerous royals, statesmen and celebrities, from Mark Twain and Oscar Wilde to Winston Churchill, Frank Sinatra and Princess Diana. Situated in Marylebone in the heart of the West End, The Langham also famously served as a satellite office for the BBC, which built its Broadcasting House across the road and, indeed, owned the hotel outright from the 1960s through the ’80s. Today, the exquisitely restored 380-room property is a magnet for both business travelers and visitors eager to browse the tony shops of Oxford and Bond streets or take a lovely stroll through picturesque Regent’s Park, both of which are a few minutes’ walk away. The Langham on London’s Portland Place / Photo: Courtesy of Langham

Within a quintessentially Victorian exterior, updated interiors feature art deco details, marble columns and dripping chandeliers, conveying a sense of timeless luxury. With their acute angles, the top-floor suites give the impression of staying in an attic, but they are warm, spacious and cozy nevertheless. A highlight: Through French doors and up a couple of steps is a stone balcony, where guests can relax with an artisanal cocktail from the minibar while enjoying breathtaking views of the London skyline.

The first grand hotel to serve afternoon tea, The Langham began the tradition in its Palm Court, which remains a sumptuous space to indulge in historic British delights with a modern twist. Start with a glass of champagne, followed by a selection of traditional finger sandwiches including hot smoked Scottish salmon with sour cream and dill on tomato bread, or roast beef with caramelized onions and Stilton on caraway bread. Then come scones with clotted cream and preserves, and finally a scrumptious selection of pastries inspired by Britain’s favorite sweets. As for the title beverage, The Langham exclusively serves the tea brand Jing, with its extensive assortment of Asian flavors including jasmine silver needle and Jade Sword organic green. With its long history and impeccable service, this afternoon tea is a memorable experience for anyone, and a must-try in London. Afternoon tea in the Palm Court / Photo: Courtesy of Langham

Set within a former banking hall, The Wigmore is another essential. With a menu designed by Michel Roux, this reimagined British pub serves a modern take on classic English dishes. Try the roast Cornish cod with asparagus and hen-of-the-wood mushroom, or the gammon with egg, confit potato, garlic and parsley, accompanied by a fine selection of wine and craft beers. (If guests are feeling inspired and want to up their culinary skills, The Langham offers the cooking course Sauce by The Langham, where they can learn with expert chefs or even spend the day with Roux as he guides you through his three favorite seasonal dishes.) For relaxation, well-being and self-care, the Chuan Spa uses cutting-edge technology in its innovative menu of massages, facials and body scrubs. Don’t miss a refreshing dip in the 52-foot indoor pool, converted from a space that used to house a bank vault, situated directly underneath The Wigmore restaurant.

Next Up: Behind the 200 Million Dollar Revamp at the Wynn Las Vegas 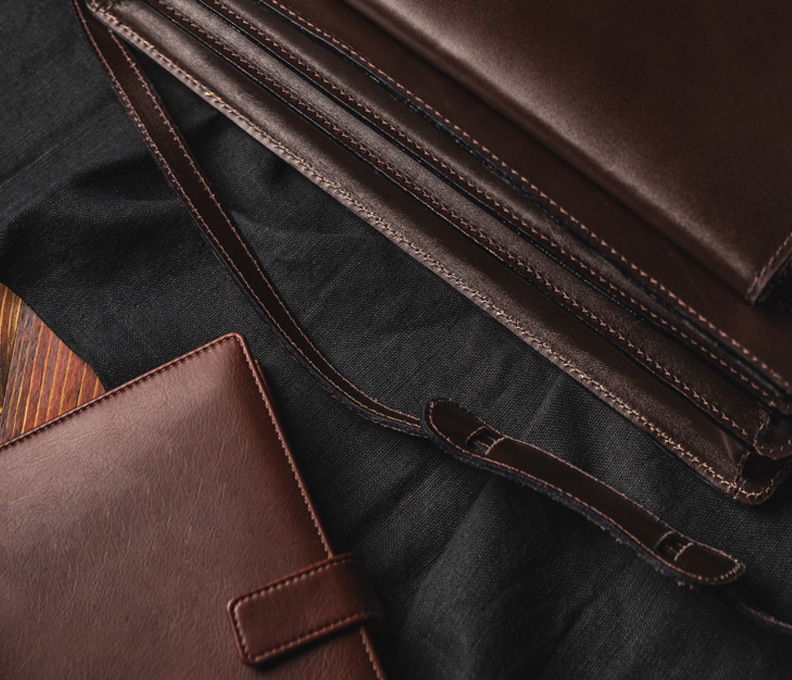