easyJet is a budget airline carrier based in the UK and headquartered at London Luton Airport. Founded in 1995, it has grown rapidly to become one of the most popular low-cost flight providers in Europe—it operates over 900 routes to more than 30 countries. Although it does noy fly directly to anywhere in North America, travelers can book flights to the continent via its ‘Worldwide by easyJet’ program, which has established partnerships with the likes of Virgin Atlantic and Icelandair. While easyJet does not offer a first class service, customers have the option to upgrade to business class, which offers a comfortable and cost-effective way to travel on connecting flights throughout Europe. Where does easyJet fly?

Based near its hub of Luton Airport, easyJet conducts around 1,700 flights each day to over 132 destinations. Despite being limited primarily to Europe, coverage of the continent is comprehensive, with 31 European nations on its books. easyJet also offers limited services to North Africa, conducting flights to Morocco, Tunisia and Egypt. While easyJet does not fly directly to North America, passengers are able to book connecting flights with the airline's partners to destinations like New York, Los Angeles and Chicago. easyJet fleets consist of 308 aircraft.

What is the easyJet Flight Club?

easyJet operates a frequent flyer programme named The Flight Club, which runs slightly differently from other similar schemes. Whereas most loyalty programmes allow regular passengers to rack up points or miles by purchasing airfare and shopping with selected partners, the Flight Club is invitation-only. Although it sounds particularly exclusive, the perks are not as glamorous as other airlines' frequent flyer programmes, but that’s not to say they aren’t useful.

In order to qualify for the Flight Club, passengers need to have met one of the following three criteria:

Once signed up for the Flight Club, customers can take advantage of the following perks:

What are easyJet's ticketing options?

Standard Plus (dependent on availability)

What are easyJet's baggage fees?

All passengers are allowed to bring a small cabin bag, with Flexi and Standard Plus passengers able to also bring a larger cabin bag. Any additional luggage - such as checked-in bags - is chargeable, with prices differing depending on whether you book online or at the airport: 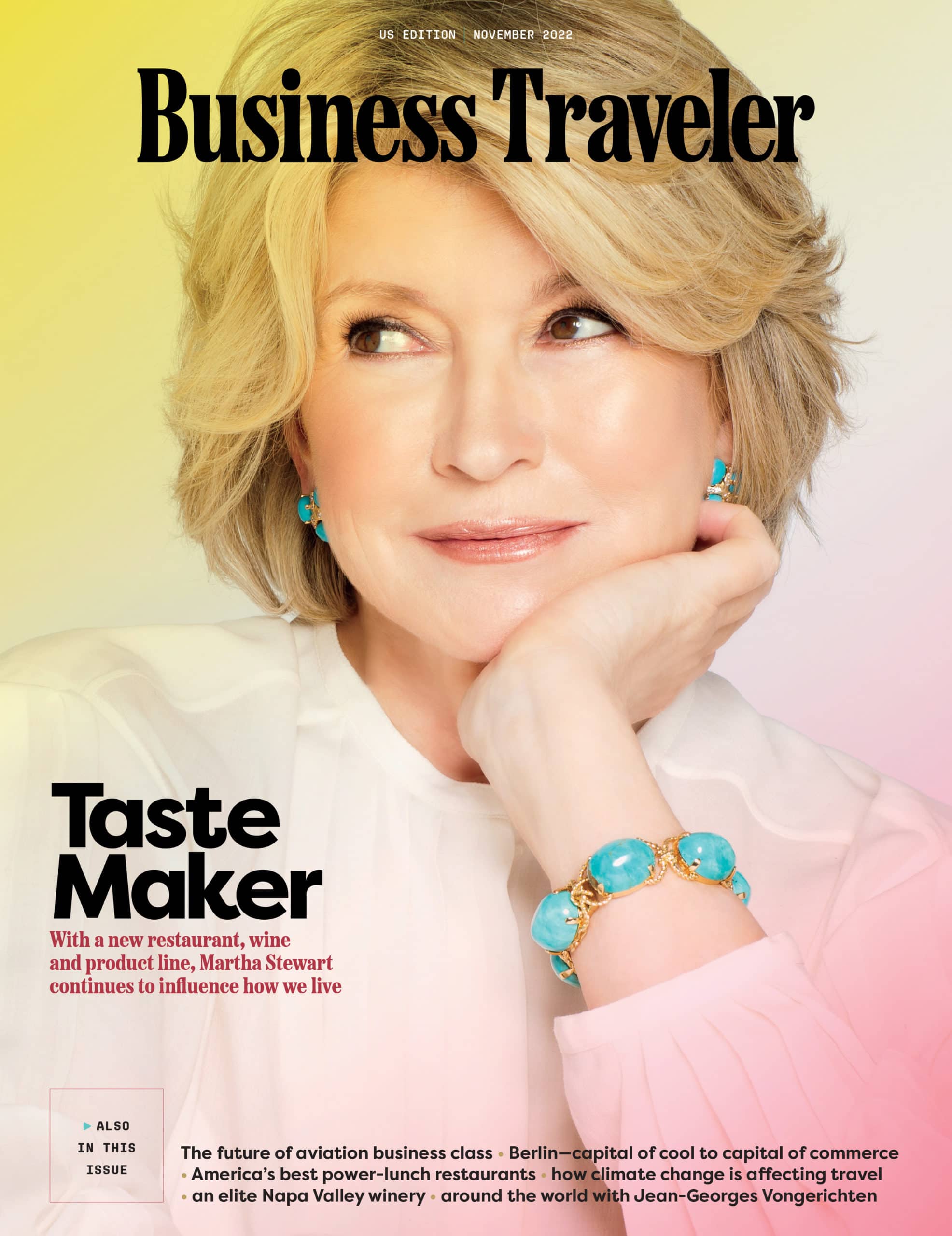