NZ001 is the fourth-longest flight in the world When faced with a 17-hour flight from New York’s JFK to the other side of the world, there’s a certain anticipation that’s mirrored in equal measure with trepidation. No human likes to be stuck in a confined space for long periods of time. And the idea of embarking on such a journey with a U.S. carrier would fill most with dread. However, as I stepped foot on Air New Zealand’s Dreamliner, I can see how the brand will make such a route a huge success. NZ001 is the fourth-longest flight in the world, just a bit shorter than the longest flight from Singapore, also to JFK. They share the same pedigree, as both airlines have adapted their existing service to make the journey a bit more pleasant, something Qantas (future competitor on the route) is also all too aware of. Air New Zealand operates from Terminal 1 at JFK, which is not the best appointed, but Business Premier passengers are able to utilize the fast-track security lanes (a godsend these days), as well as the Lufthansa Business Class Lounge—which is iffy for Priority Pass members when it comes to access.

I was on the inaugural flight, and because of that we enjoyed a private area in the lounge, including a great spread of food and drinks. But regular passengers will find that the lounge is still well catered, although Star Alliance Gold guests are able to enjoy the Senator Lounge upstairs with showers and à la carte dining, elevating the experience to an international standard.

WATCH: Follow our journey on ReachTV’s The Business Traveler Show

When it’s time to board, regular fliers will find a lot of similarities to Virgin Atlantic. After all, they both employ the same herringbone fully flat seat. It’s not as competitive as it used to be with the recent advancements in seat design, but is still one of the most comfortable rests you will find in the sky. The 787-9 also makes use of mood lighting, bathing the otherwise whiter-than-white cabin in a calming purple hue.

But the real highlight of the cabin is the staff, with beaming smiles and friendly demeanor—nothing could be further from the robotic, abrupt service sometimes found on homegrown carriers. This stayed true for the full 17 hours: Nothing was too much trouble, and they really got to know their passengers, building a friendly rapport over the entire day. Air New Zealand also fully embraces its local traditions with a Maori karakai proverb blessing this special inaugural trip both at check-in and onboard.

We pushed back an hour and a half late because of a weather system off the coast of Mexico, which meant we had to take on maximum fuel to help with an even longer flight than we had hoped. When we finally took off, it was a little after midnight, but passengers who could stay awake enjoyed a fine dinner service, especially adapted for this ultra-long-haul route.

Staring with an amuse-bouche of gravlax, enjoyed with a glass of Laurent-Perrier brut, we were greeted by course after course of fresh, light fare, perfectly balanced for a late-night departure. To start, a mixed appetizer including seared tuna, prosciutto and fig, followed by a main-course option where one can customize accompaniments. It would have been sacrilege not to enjoy the New Zealand lamb, which I had with Yukon Gold potatoes and a romaine and heirloom salad. The flavors were punchy and matched with excellent New Zealand red and white wines. Chocolate brownie ice cream hit the sweet spot, before a turndown service created a haven for a restful slumber. It’s nice to see that the airline has put a huge emphasis on well-being and comfort: For example, a “bliss sleep” ritual includes a calming tea before bed, accompanied by a balm to aid slumber. The pillows have been engineered by NASA to help keep passengers cool, and there are new shows on the in-flight entertainment to help calm the mind with scenes from Aotearoa (“New Zealand” in Maori).

The seats themselves are almost 20 years old, and perhaps this is the only letdown of the flight. But there’s something convivial about the arrangement, which actually works perfectly with the friendly, down-to-earth service concept, and before takeoff most passengers were making new friends. It’s reflective of the golden era of travel, when in-flight entertainment was conversing with your fellow passengers.

But for those looking for more privacy and space, 2024 will see a brand-new Business Class—including a Business Premier Luxe product in the first row—offering unparalleled comfort and all-aisle access as a standard. Even in the back passengers will enjoy new customer options including the Skynest, a world’s-first by-the-hour bunk-bed pod for economy-class passengers to grab some shuteye.

Qantas will offer stiff competition, but Air New Zealand’s service, innovative approach to travel, and no-fuss design is a clear home run. Considering it also flies to Houston, Chicago, San Francisco, Vancouver, Honolulu and Los Angeles, this Star Alliance carrier already is a perfect long-haul choice for those wanting to head to Australia and beyond. After all, when 17 hours passes in the blink of the eye, there’s definitely magic in the air.

• Hundreds of hours of entertainment options

• Fresh seasonal ingredients with a flavor of New Zealand 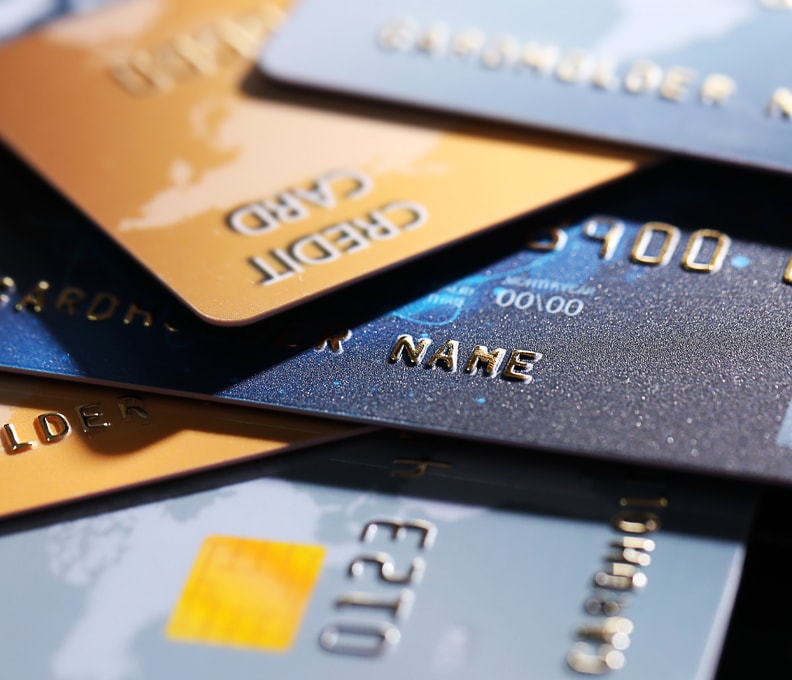