Avoid a fine—be aware of local restrictions before you visit More and more places around the world are telling travelers to leave their cigarettes at home. Mexico just became the latest destination to pass a restrictive smoking ban, with $300 fines in store for anyone who lights up nearly anywhere in public, including beaches, hotels, and parks. We’ve rounded up five more smoke-free destinations to let you know where the practice will soon be a thing of the past. Seen by some as a smoker’s paradise and others as the “ashtray of Europe,” Austria was one of the few European nations that continued to tolerate smoking in public until a ban finally went into place in 2019 after years of intense, protracted debate. Smoking in restaurants, bars, and similar establishments had actually already been banned until 2017, when a divisive government repealed the law after years of resistance from business owners. Two years later, after another change in government, the ban was reinstated. The Golden State was the first in the U.S. to ban smoking in restaurants, and it’s followed that up with a modern prohibition on flavored tobacco products and e-cigarettes. Proposition 31 was adopted by California voters last November, and after tobacco companies took the case all the way to the Supreme Court, the law was upheld. So, whether you’re lying on the beach in Malibu or waterskiing on Lake Tahoe, leave the vapes at home—this health-conscious state doesn’t want any smoke. Another tropical destination famous for its beaches, Miami Beach banned the sale and use of tobacco products on the first day of 2023. According to a city attorney, the main reason for the law is to prevent the proliferation of cigarette butts from polluting and defiling the picturesque natural environment. The ban only applies to the City of Miami Beach, however, meaning you can cross Biscayne Bay to Miami itself and light up. One of the many terraces at Leidseplein, in the center of Amsterdam, the Netherlands / Photo: Harry Beugelink

The Dutch government has been progressively banning smoking for years, and most recently it banned smoking in all public areas on January 1, 2022. Smoking is effectively banned in all places in the Netherlands except for private homes. The law makes an exception for “herb mixtures intended for smoking.” If you happen to be traveling to the Netherlands to sample some “herb mixtures,” however, be aware that cannabis, though tolerated in certain establishments, is still technically illegal. The government of Amsterdam is also considering increasing its enforcement of an existing ban on selling marijuana to non-residents, in response to increased reaction against tourists in the city. The anti-smoking law in New Zealand—a country so famous for its natural beauty that it was used as a setting for Peter Jackson’s The Lord of the Rings film trilogy—is staggered by age. With a goal to eradicate smoking by 2025, the government there has banned tobacco products for anyone born on or after January 1, 2009. The restriction does not apply to vapes, however, so you’re free to bring your e-cigarette to Hobbiton if you so choose. 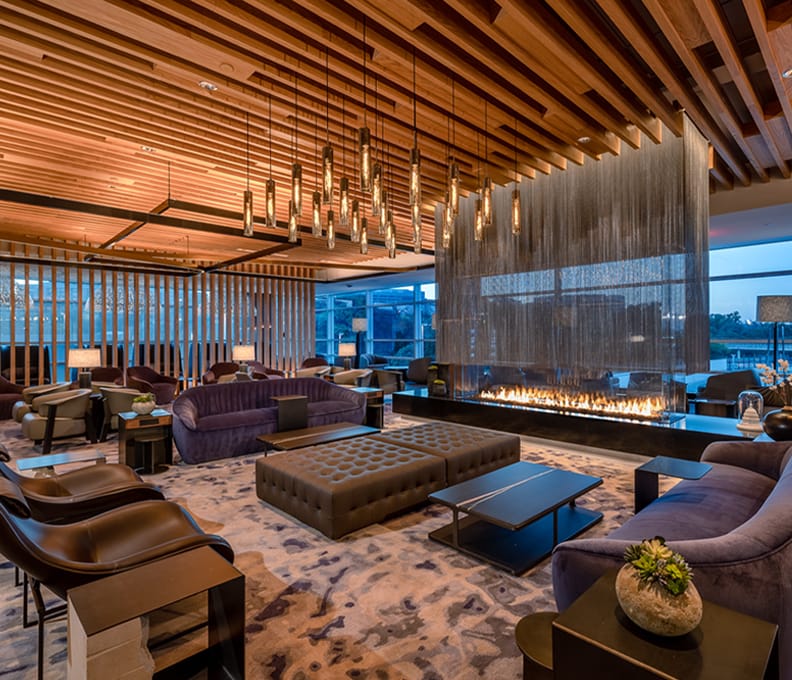 Airline Amenities, Perks and Improvements to Look Forward to in 2023