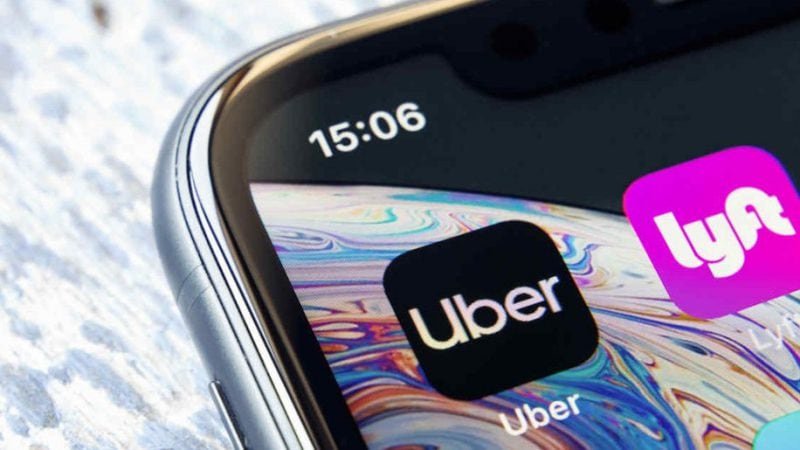 A California appeals court has upheld a lower court ruling requiring ride share companies Uber and Lyft to classify drivers as employees rather than independent contractors. The change in employee status could potentially force the companies to pay minimum wage, overtime and sick leave.

Uber and Lyft had filed an appeal following a lower court ruling in August that found ride share companies are subject to state law AB 5, which went into effect at the beginning of the year. The law prohibits companies from classifying workers as contractors unless they perform work “outside the usual course” of the companies’ business.

Uber and Lyft had argued AB 5 did not apply to so-called ‘gig’ workers, but the San Francisco judge sided with California Attorney General Xavier Becerra and the city attorneys of Los Angeles, San Diego and San Francisco, who had filed suit against the two companies

Both Lyft and Uber, which together have more than 400,000 drivers in California, have threatened to suspend their operations in the state rather than comply with AB 5. The companies argue that their current model allows drivers more flexibility while providing “a minimum earnings guarantee, mileage reimbursement, a health care subsidy, and occupational accident insurance, without the negative consequences.”

Complying with the new law, the companies say, would mean 80 percent of their drivers would lose work “and the rest would have scheduled shifts and capped hourly earnings,” according to a Lyft statement.

Labor organizers say the companies should be required to pay regular worker protections and benefits. “Uber and Lyft have used their muscle and clout to resist treating their drivers as workers entitled to those paycheck and benefit protections,” Becerra said.

Lyft says the company is considering an appeal to the California Supreme Court, and both companies are heavily backing Proposition 22, which is on the ballot for the Nov. 3 election. If passed, the proposition would maintain the status of gig economy workers as independent contractors.