The aircraft is set to fly to Boston in early October

Virgin Atlantic unveiled the highly anticipated interior design for its Airbus A330neo aircraft at a media event in London on Tuesday.

The new interiors include a restyled Upper Class cabin with new seating, including the latest version of The Loft, the airline’s sit-down social space, and the introduction of The Retreat Suite, which the airline calls “the most spacious suites in Virgin Atlantic’s history.” The Retreat Suite offers a 27-inch touchscreen, a seat that extends to a 6-foot-7-inch fully flat bed, and an ottoman that can double as an extra seat, providing room for up to four guests.

In addition to the two exclusive Retreat Suites at the front of the cabin, Upper Class will also offer 30 of the new Upper Class suites, each with a fully-closing privacy door—complete with ‘do not disturb’ feature—plus 17.3-inch touchscreen and passenger-controlled mood lighting. The airline has adapted its popular social space concept, The Loft, with four seats offering space for up to eight guests to relax with refreshments from the self-service fridge and drinks dispenser. The Loft is also equipped with dual panoramic touchscreens and wireless charging facilities. The aircraft will make its debut customer flight in early October, on the carrier’s Boston route. Tickets will go on sale later this month. The first three A330neos will be delivered in September, with remaining deliveries following between 2023 and 2026.

The airline has placed orders for up to 16 of the aircraft to be equipped with Rolls-Royce Trent 7000 engines—the ‘new engine option’ that gives the A330neo its name. The engines greatly increase fuel efficiency and promise a 50 percent quieter airport noise contour than previous generations. Virgin Atlantic originally placed the order in 2019, with delivery set to begin in 2021. However, that schedule was pushed back by the pandemic.

“We’re proud to unveil our state-of-the-art A330neo and show the evolution of our customer experience, with each of our customers receiving a premium experience regardless of the cabin they travel in,” said Corneel Koster, chief customer and operating officer at Virgin Atlantic.

“The A330neo plays a significant role in our multi-billion-dollar fleet transformation, demonstrating our commitment to the planet,” Koster added. “We know the most impactful thing we can do as an airline is to fly the cleanest, greenest, youngest fleet possible and the A330neo is integral to achieving this goal.” 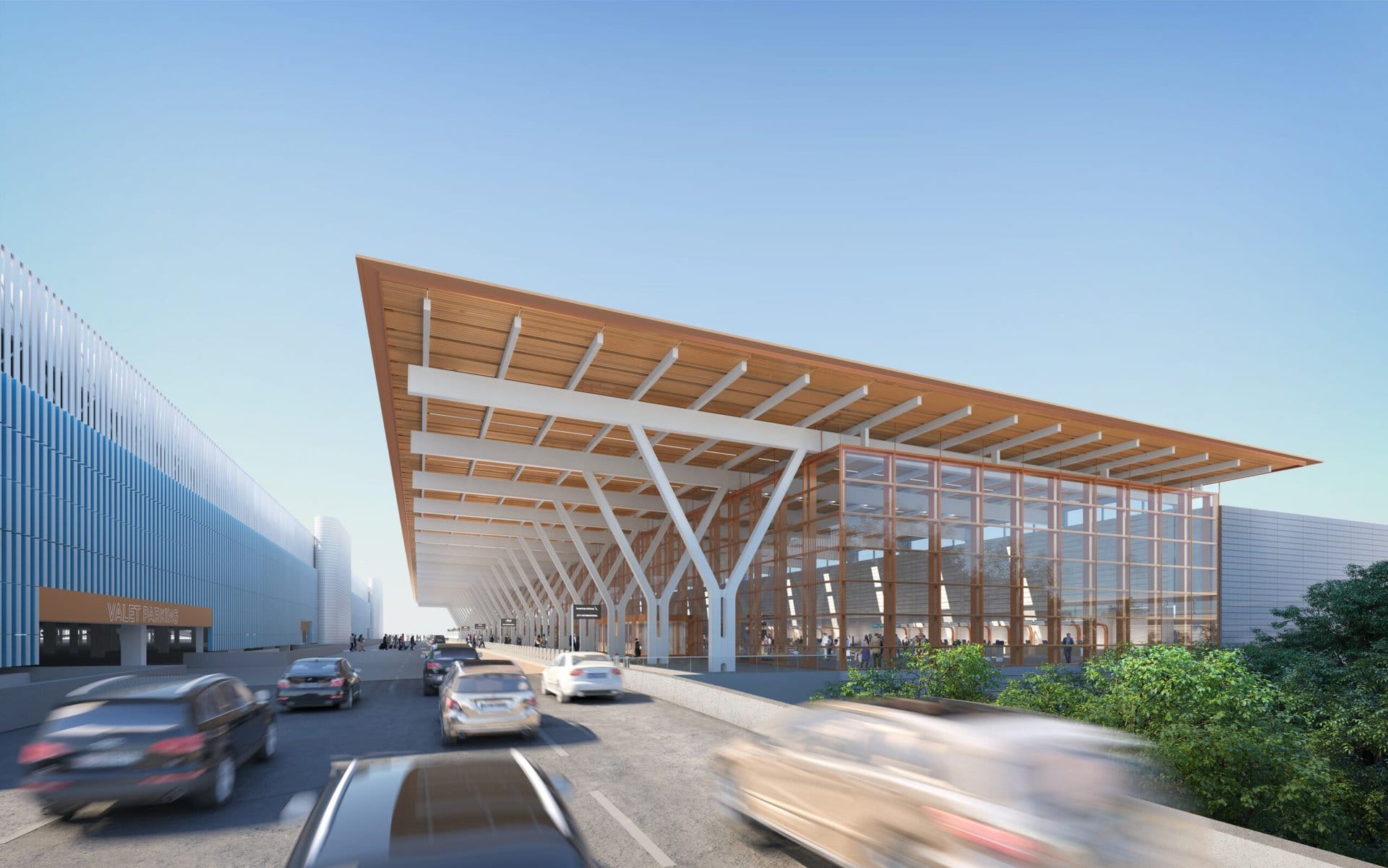