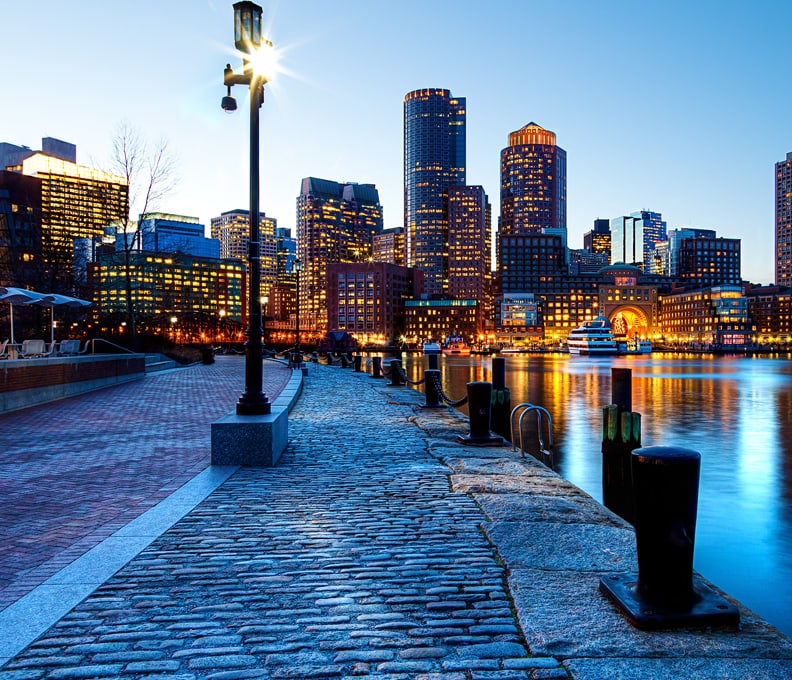 JetBlue and American Airlines have expanded their operations in the northeast of the U.S., with the two carriers adding destinations and increasing flight frequencies to New York and Boston.

The NEA partnership between JetBlue and American was formed in 2020 to provide greater competition to United and Delta. In 2023, the NEA is set to operate more than 500 flights a day out of New York – including almost 300 departures from John F. Kennedy International Airport (JFK), and nearly 200 daily departures out of Boston.

“Giving customers more choices for travel is a critical part of the Northeast Alliance. We are pleased that with our partner, JetBlue, we will now serve 45 of the top 50 domestic markets from LGA,” said Anmol Bhargava, Vice President of Global Alliances and Partnerships at American Airlines. The New York-based airline is also expanding its operations in Newark next year. In the summer of 2023, JetBlue will add a Saturday service between Newark and Aruba (AUA) and reintroduce seasonal daily flights to Jamaica’s Montego Bay (MBJ). Finally, JetBlue will be increasing the frequency of its Boston to Vancouver (YVR) service to daily seasonal flights during the summer. This route will complement the carrier’s direct route between JFK and Vancouver. All of JetBlue’s new routes will go on sale in January.

American Airlines will be adding a total of six new routes from LaGuardia next year. These include a thrice-daily service to Buffalo (BUF), twice-daily service to Greenville-Spartanburg (GSP), and daily flights to Birmingham-Shuttlesworth (BHM), Columbia (CAE), Grand Rapids (GRR), and Knoxville (TYS).

The Fort Worth-based carrier will also expand its seasonal route between La Guardia and Asheville (AVL) into a year-round service.