Avianca to Fly Nonstop to Boston in March

The new route between Boston Logan and the Colombian capital will begin in March, along with further routes from Colombia to Brazil and Honduras 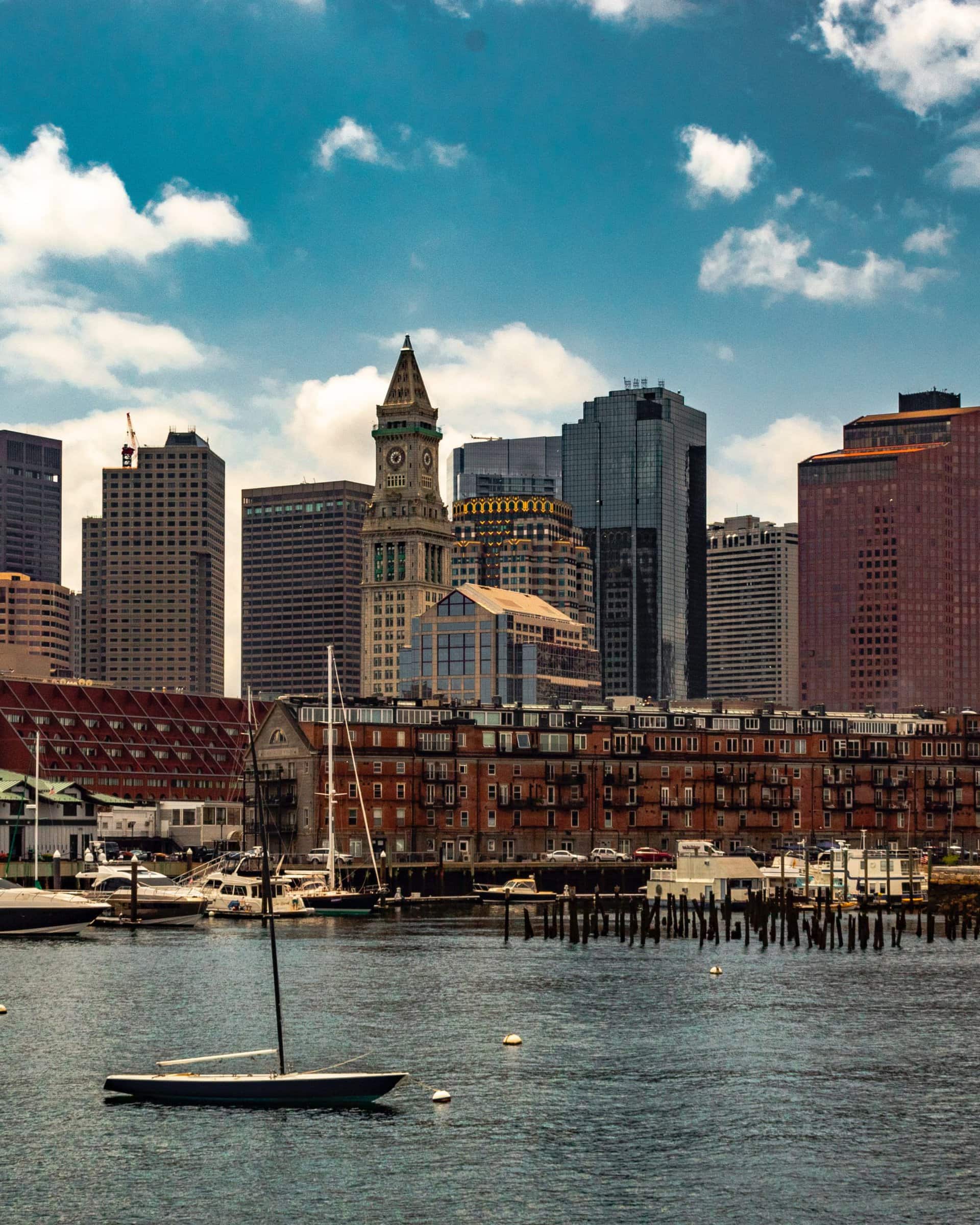 Colombian flag carrier Avianca has announced launching four new routes from March 2023, including a direct service between Bogota and Boston.

Avianca has already operated nonstop flights between Boston and Bogota between 2017 and 2019, but the route was cut as part of the carrier’s plans to boost profits. However, it has now been confirmed that the route will resume on March 27, 2023.

Avianca will use an Airbus A320 to operate the route, which has a total capacity for 180 passengers across two classes, Economy Class and Business Class. The resumption of the route is due to growing demand, according to the airline. An Avianca representative told Boston.com, “We constantly review the destinations our clients prefer. Boston is one of the places travelers are going.” Finally, the Colombian carrier will launch a daily service between Bogota and Comayagua (XPL) in Honduras in March.

“Avianca is proud to provide new connectivity options for millions of travelers in Colombia, the United States, Brazil, and Honduras with the inauguration of these new bases and the start of operations of these new routes,” said Manuel Ambriz, chief commercial officer. “In 2022, we inaugurated 21 new connections, and by 2023 we will open 20 more. In this way, we not only maintain, but continue to strengthen our network, one of the largest in Latin America, with a renewed, more flexible proposal for everyone.”

Ambriz had previously said that Avianca plans to launch at least 20 new routes this year, with the four on March 1 to be confirmed. In addition, an Avianca representative has suggested that the carrier may open a new route between Boston and San Salvador, El Salvador. Still, there has yet to be any confirmation of this.