Nongolfers often complain that this 600-year-old sport is elitist, expensive and, well, difficult. But aﬁcionados who’ve played overseas know that golf was designed as a game of the people. Most towns in the British Isles boast a public course that anyone can access. The famed St. Andrews Links Old Course, for example, is actually closed on Sunday so visitors can stroll the fairways.

So it’s refreshing to relate a tale of great municipal golf in the U.S., exempliﬁed by the Corica Park North Course in Alameda, California. Formerly a ﬂat, featureless and unsexy layout built in 1927, the new Corica North will delight Bay Area golfers following a full renovation by Australian golf architect Marc Logan. Logan’s team brought in 15,000 truckloads of sand to raise the golf course four to ﬁve feet (simultaneously solving drainage issues) and contoured the fairways and greens to provide the open, rolling feel and ﬁrm and fast playing conditions of courses you might encounter in Scotland or Ireland. Logan added 21 steep revetted bunkers, and claims there’s nowhere else in California where golfers may be forced to play out sideways or backwards if they end up in the sand. Wide landing areas surrounded by generous greens featuring corduroy-like ridges further enhance the sense of endless space. The course will prove friendly even to players who’ve brought an arsenal of golf balls they don’t expect to see again. Logan aspired to recreate the feel of golden-age golf architecture from the late 1800s, when no machinery was used in course construction. While meeting that goal, he has delivered a delightful and aesthetic playing ﬁeld open—and affordable—to everyone. 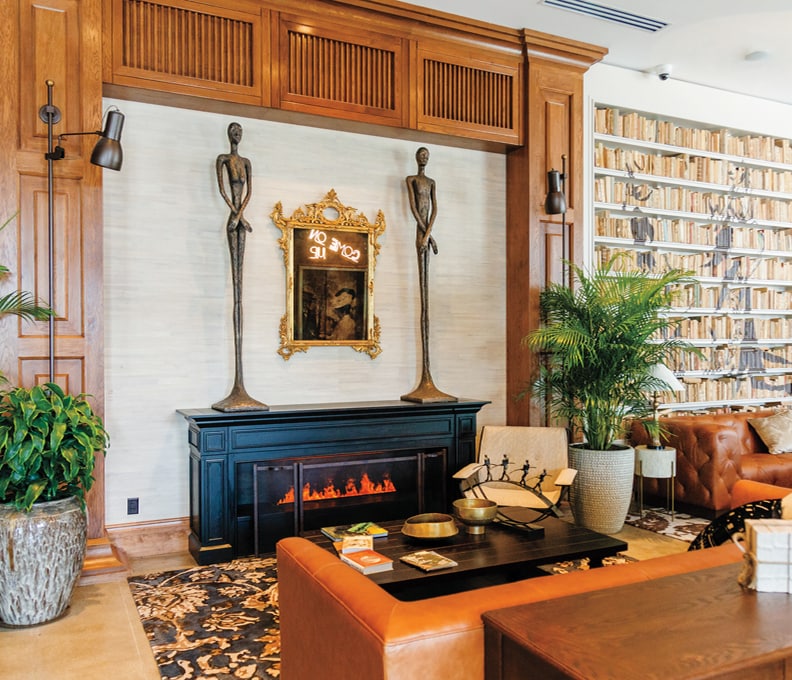