DOT Tentatively Allocates Slots to US Carriers to Tokyo Haneda 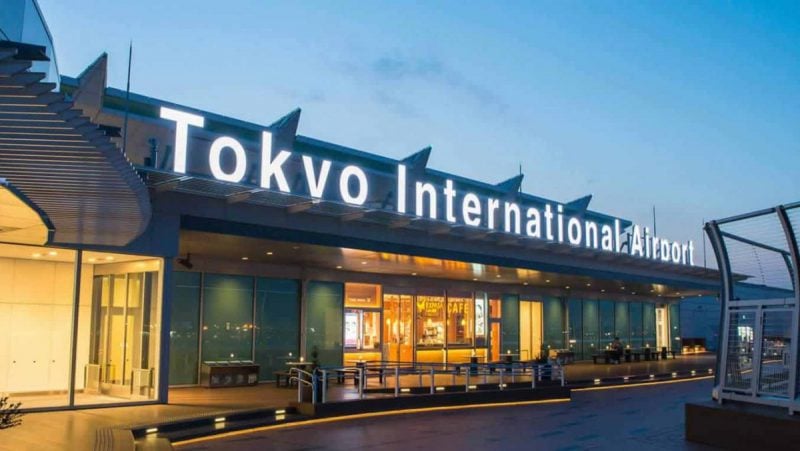 Delta Air Lines and United Airlines are positioned to gain new daytime slots at Tokyo’s Haneda International Airport in time for the 2020 Summer Olympics, according to a U.S. Department of Transportation statement late last week. Of 12 new slots agreed with Japan, the DOT has tentatively allocated five for Delta, four for United, two for American Airlines Group Inc and one for Hawaiian Airlines. “As the largest U.S. carrier to Asia, we are excited to see we were granted additional slots to Haneda to help more Americans travel between our nation and Japan’s capital city, which will offer our customers an unparalleled experience while maximizing choice,” said United Airlines President Scott Kirby. “We would like to thank the U.S. Department of Transportation for its work in reviewing our proposal and advocating for what is best for the American public and for our economy. We also recognize the efforts of the U.S. State Department’s work with the DOT to enable additional service at Haneda.”

The extra slots for U.S. airlines, which are still pending final government approvals, were unlocked after Japan reached an agreement with the U.S. Air Force to open up new flight paths around a nearby U.S. air base. According to the new proposal and industry reports, Delta would receive new slots for flights between Haneda and Seattle, Detroit, Atlanta, Portland and Honolulu. United would be able to fly from Newark, Chicago, Washington-Dulles and Los Angeles, while American would fly from Dallas and Los Angeles, and Hawaiian Airlines from Honolulu.

Haneda is a desirable gateway airport as it is located closer to downtown Tokyo than Narita, and offers more air connections throughout Japan, making it attractive for both business travelers and tourists.

United’s proposed flights to Haneda would allow U.S. consumers to make connections to 37 points in Japan via United’s joint venture partner All Nippon Airways (ANA), strengthening United’s existing comprehensive network. Throughout this proceeding United has been the only U.S. airline to recognize the unique benefits that Tokyo Haneda and Tokyo Narita offer to the traveling public.