The creative says his latest projects are truer to his voice Creative multi-hyphenate Eddie Huang has always looked inward for source material, inspiring projects from his acclaimed Downtown Manhattan restaurant BaoHaus, which brought a spotlight to affordably delicious Taiwanese street food, to his film Boogie, which he wrote and directed. Released in 2021, the movie tells the story of an Asian literature student in Queens with NBA dreams—a premise not far from reality.

“Somebody once said I should do autofiction, because it’s really hot right now,” he says. “I was like, ‘What do you think I’m doing?’ That’s like making rice and someone says you should do a starch with it.”

Now at 40, he’s based in Los Angeles, fully immersed in the entertainment industry. His 2013 best-selling memoir, Fresh Off the Boat, about his upbringing in Orlando as a child of Taiwanese parents, first brought his story to a wider audience. It inspired the hit ABC sitcom, which premiered in 2015; although initially involved in the show, Huang came to feel it was an artificial representation.

His new projects are truer to his voice. He not only wrote and directs the upcoming comedy noir Tuna Melt, but also stars. In addition, Showtime picked up his series Panda, inspired by his adolescent adventures in Florida.

Huang wrote Tuna Melt during a lengthy pandemic stay in Taiwan. “If I lived in any foreign country, I would be doing a lot of writing. Taiwan put me in a state of mind to create Tuna Melt. Even though the movie is set in L.A., it’s influenced a lot by things revealed in Taiwan. Taiwan really helped me to see myself. My identity never matched up with the one people told me I was in America. People would attribute it to fandom of basketball or rap that made me different. And I bought it. It had a tremendous influence on me. But before I discovered any of that, it was my father. It always starts with your parents.

“I would listen to all kinds of music with my dad,” he continues. “He had his own band. And when I went back to Taiwan, I made friends with a bunch of street dudes who were encyclopedias of American culture. They had artifacts, albums, art and just knew the same subcultures that I did. And they were from the same neighborhood as my dad.”

Huang says details like these feed his art. “This happened in real life—how can I use it in a different character with no trace back to the original source? It’s not creativity or imagination for the sake of it; it’s literally me trying to express something without hurting a person’s feelings.” His honesty and vulnerability combined with a sharp humor create his special sauce. “I was always different,” he says. “Asian people gave me a hard time, saying I was too outspoken. They took my confidence as arrogance. They encouraged me to repress my thoughts and feelings. In America an identity is projected onto you when you’re Asian American.”

In addition to his film projects, he still has a hand in the culinary world. In August he served a multicourse Taiwanese menu at the Chairmans Dinner during the Lexus Culinary Classic in Sausalito, California. But when he arrived there was just one lone rice cooker—with 60 guests to serve.

“They asked if I could just make rice a bunch of times. I told them not at the standard that we want to serve people. They ran out and got more rice cookers, but something as simple as rice can get mistranslated.

“It’s really hard to cook Chinese food in an American kitchen,” he continues. “All the techniques are different. It’s always an incredible challenge, but I love it because everyone learns something and that’s pretty cool. If you stick with it there’s a lot to learn from a situation that may feel terrible at first.” 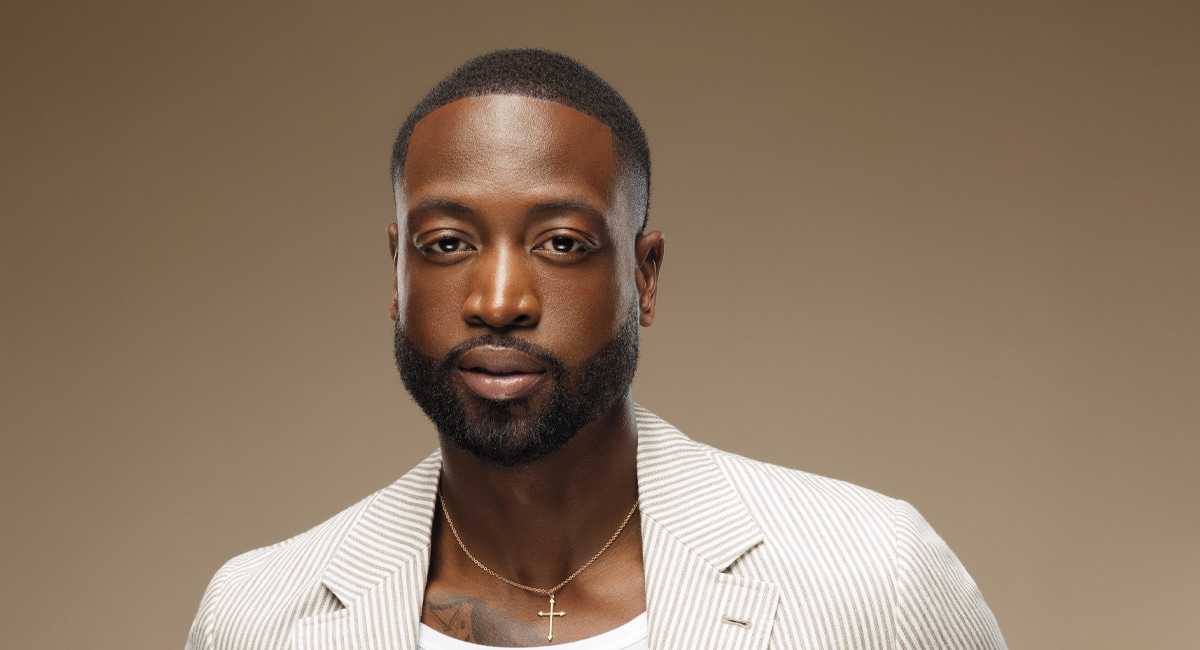