The Dallas-based carrier will offer a total of 26 flights per day between Heathrow and the U.S., with added flights from Charlotte and Los Angeles 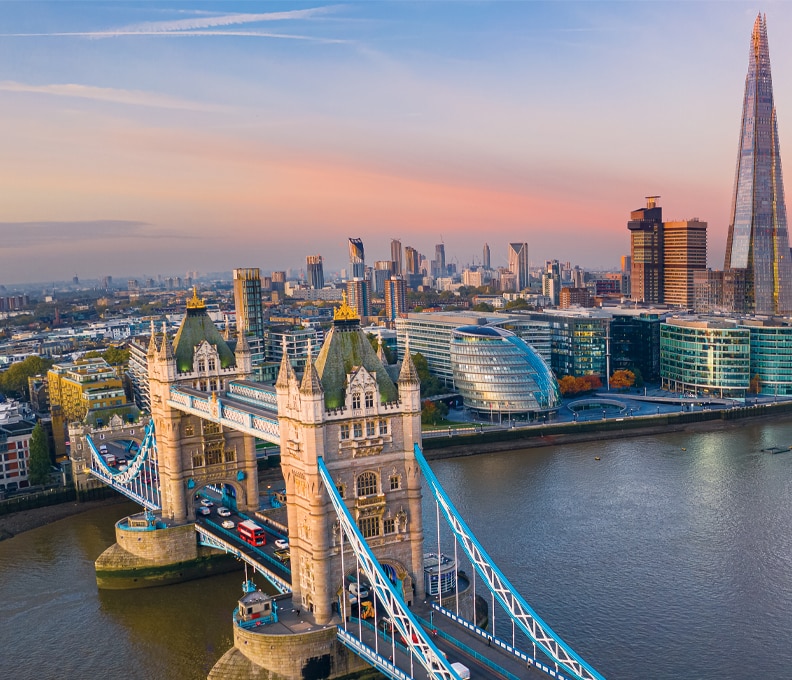 American Airlines has announced plans to add a third daily flight between Charlotte and London as part of the carrier’s summer network expansion, which also includes a boost to its Los Angeles-London route.

AA Flights from Charlotte to London

From April 15, American Airlines will add an extra daily flight from Charlotte Douglas International Airport (CLT) to London Heathrow Airport (LHR), increasing the total number of flights on this route to three per day.

This new service will complement American’s existing flights between the two destinations, which depart Charlotte at 6:35 p.m. and 8:33 p.m. each day and leave London Heathrow at 12:05 p.m. and 1:30 p.m. The full schedule will give customers the choice of three overnight flights to London per day and three daytime return journeys.

The new service, just like the existing ones, will use a Boeing 777-200, which has a total capacity for 273 passengers across three levels of cabin. This includes 212 seats in Economy, 24 in Premium Economy, and 37 Business Class seats.

American will face little competition on the route, as it is the only carrier to connect London with its hub in Charlotte. The new service will also further establish American’s presence at Heathrow, where it is already the dominant U.S.-based airline.

In addition to the extra flight from Charlotte, American Airlines is also boosting frequency between Heathrow and Los Angeles (LAX), with three daily flights scheduled for the summer.

In total, the carrier will operate 26 flights per day from London Heathrow to various cities across the U.S. This includes four daily flights to New York (JFK), Chicago (ORD), and Dallas-Fort Worth (DFW), two daily flights to Miami (MIA) and Philadelphia (PHL), as well as daily services to Boston (BOS), Phoenix (PHX), Raleigh-Durham (RDU), and Seattle (SEA).

“Travel to and from the U.S. and England is increasing in popularity, and we are thrilled to be able to cater to the growing demand for passengers,” said Rhett Workman, managing director of strategic performance and UK operations at American Airlines.

“As we saw in summer last year, people want to—and are—traveling. At American we’re excited to help introduce passengers to everything the U.S. and beyond has to offer and to do so at the largest U.S. carrier at London Heathrow.”