Flame Goes Out on the Summer Olympics in Tokyo

As nations pull their athletes out of the games, the I.O.C. finally draws the line It’s like a running meme, like cancelling Christmas or declaring a war and then nobody shows up to fight it. But the 2020 Olympics in Tokyo, Japan will not happen this summer as planned.

The announcement was made Tuesday by the International Olympic Committee and Japanese government, just four days after the Olympic torch arrived in Tokyo. The decision was delayed as long as possible as all parties waited for some good news to play out in the worldwide coronavirus pandemic. But none did. A week ago, Prime Minister Shinzo Abe of Japan and Thomas Bach, president of the International Olympic Committee, were touting the event as the saving symbol the world needed to signal triumph over the marauding outbreak. The Tokyo Games were slated to run July 24 to Aug. 9 but following the U.S. State Department’s March 19 Stage 4 travel alert that urged Americans not to travel abroad at all, a tough decision had to be made. The much anticipated summer event will now happen next year, instead – and possibly as late as next July.

The fast-moving virus has proved a formidable opponent and in the end moved too fast for nations, traditions, world famous athletes and powerful committees to beat. Actions by various nations spoke well before the Olympic committees could catch a breath. Canada announced its withdrawal from the Games on Sunday. Australia showed its concern for the ability of its athletes to train under the severe restrictions shifting into place as control measures. Other countries, such as Brazil and Germany, called for postponing the Games. And those nations that would not take a stand last week were stepping up to the plate to announce their decisions as the deadly events continued to unfold.

“The Prime Minister and I did not discuss the timeframe. This will be up to the Coordination Commission and the Organizing Committee. This is part of their discussions about the scenarios,”said I.O.C. president, Thomas Bach in an announcement. “There are a lot of pieces in this huge and very difficult jigsaw puzzle. The Olympic Games are maybe the most complex event on this planet, and getting everything together cannot be done in just a phone call between the two of us. We have to rely on the work of the Coordination Commission in cooperation with the International Federations in particular, but also with many other partners.

“This is really a big challenge,” Bach continued. “Finances have not been discussed, because it’s about protecting human lives, and financial considerations cannot take priority. Prime Minister Abe has declared the full support and commitment of the Japanese government to make this solution work and to have successful Games in the end. On my side, I have declared the full commitment of the IOC to come to this positive result.”

Naturally, travelers who were planning on attending these events have some scrambling to do. No official announcements have been forthcoming so far about the continued validity of ticket purchases for the Summer Olympics and whether they can be used in 2021. Nor is anything known yet about refund policies.  Travelers can consult their ticket and tour conduits as well as work through the airline they were using.

Tokyo stands to lose some $2 billion in anticipated tourism dollars due to the cancellation of the Summer Olympics. 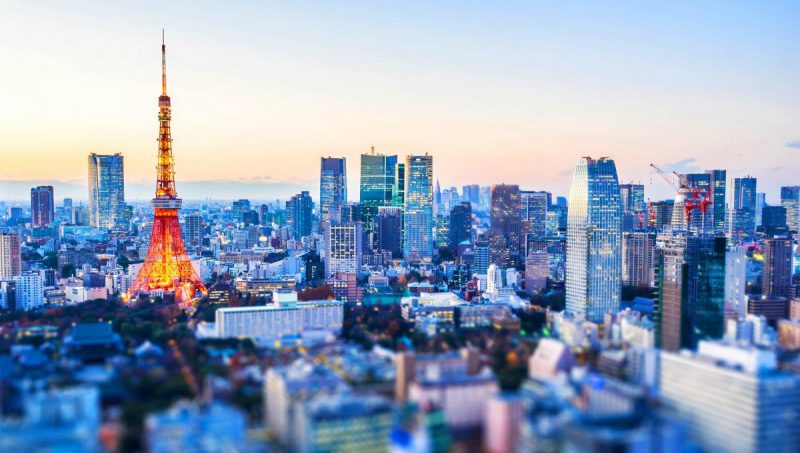