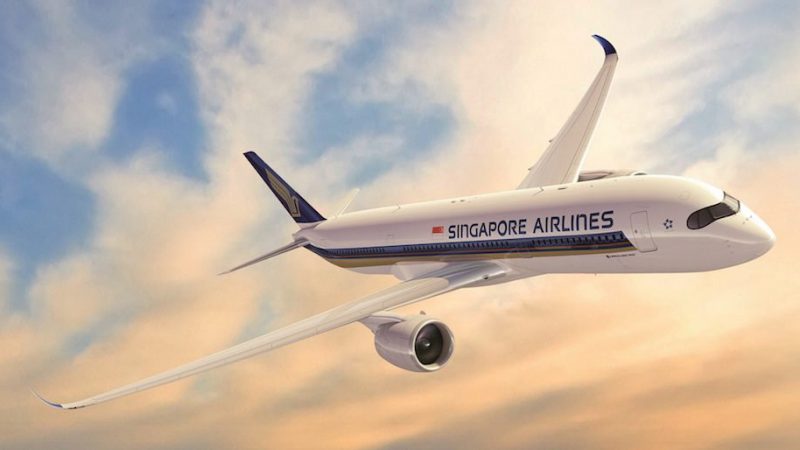 In addition beginning Dec. 2, SIA will also expand its existing service from Los Angeles International Airport to Singapore to five-times weekly, adding flights on Mondays and Tuesdays. The service had been curtailed to three flights a week in April in response to COVID-19-related travel restrictions.

Prior to covid-19, SIA operated 57 services per week from US gateways including Newark, New York JFK, Houston, Seattle, San Francisco and Los Angeles. Current travel restrictions in Singapore permit US passport holders to transit Changi International Airport only they are en route to a destination that accepts American travelers.

In addition to the passenger traffic, the new services from LAX and SFO significantly increase SIA’s cargo capacity to Southeast Asia, a major airfreight distribution hub for the region.

“With the recent debut of JFK-Singapore flights, today’s announcement of the restoration of SFO-Singapore nonstops and the expansion of operations at Los Angeles clearly demonstrates that the slow, steady process of rebuilding our US network is significantly under way,” said Joey Seow, Singapore Air’s regional vice president – Americas. “A full recovery to pre-COVID levels will take time, but we are encouraged by the continued, robust demand for cargo services and by some early signs of optimism for air travel.”